Jodi Benson net worth: Jodi Benson is an American actress, voice over artist, and singer, who has a net worth of $5 million dollars. Jodi Benson was born in Rockford, Illinois, and is widely considered to be one of the signature voices of Disney. She has been recording characters and songs for Disney cartoons since the early 80s, and is the voice of Ariel in "The Little Mermaid", Thumbelina in "Thumbelina", Weebo in "Flubber", Barbie in "Toy Story 2" and "Toy Story 3", Helen of Troy in the "Hercules" TV series, and she appeared as Sam in "Enchanted", among many other roles.

In addition to her work with Disney, which has won her numerous awards, she has also appeared on Broadway, starring in the musicals "Smile", "Joseph and the Amazing Technicolor Dreamcoat", and "Crazy for You". She received a Tony nomination for her work in "Crazy for You". She regularly performs as a soloist with orchestras around the world. 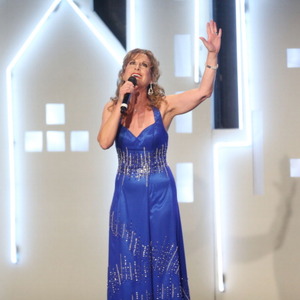