Joan Osborne net worth: Joan Osborne is an American singer and songwriter who has a net worth of $5 million. Joan Osborne was born in Anchorage, Kentucky in July 1962. She moved to New York City and formed her own record label called Womanly Hips. Osborne released her debut studio album Relish in 1995 and the album reached #5 in Canada and the UK and #9 in the US. 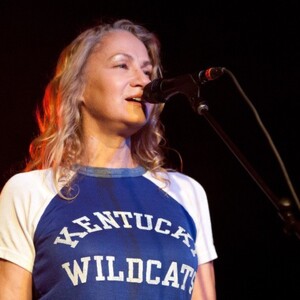