She moved to Nashville, Tennessee just after graduating from high school, in order to pursue a country music career more fully. After winning a few local singing contests, and singing regularly on a local radio show, she caught the attention of Byron Gallimore, a producer at Curb Records. He signed her, and co-produced her debut album with Tim McGraw. She has gone on to release four popular studio albums, and a number of EPs. The Academy of Country Music Awards named her the "Top New Female Vocalist" in 1998. To date, she has sold five million records and has had six #1 Country hits. Recently Jo has collaborated with Kandi Burruss, one of the stars of The Real Housewives of Atlanta, to release new music. 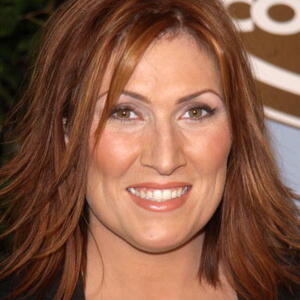