Jimmy Somerville net worth: Jimmy Somerville is a Scottish singer/songwriter who has a net worth of $10 million dollars. Jimmy Somerville was born in Glasgow, Scotland, and first rose to prominence in the music community as the co-founder of the 80s' synth pop group, Bronski Beat. The group had a number of hit songs in the UK throughout the 80s, including "Smalltown Boy".

In 1985, he formed the group, The Communards. The group's cover of "Don't Leave Me This Way" became the top-selling single of 1986 in the UK. After three years with The Communards, he decided to go solo. Since then, he has enjoyed a number of solo hits, including "Heartbeat" and "Hurts So Good", and has released seven solo studio albums, with the most recent being 2012's "Solent". In addition to his music career, he has also appeared in several films and television series, including "Orlando", "Looking for Langston", and "Lexx". 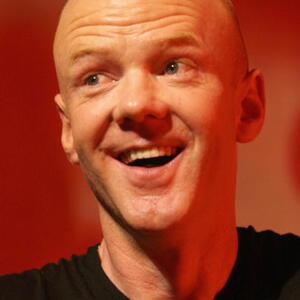