Jimmy Osmond net worth: Jimmy Osmond is an American singer, actor, and businessman who has a net worth of $8 million. Jimmy Osmond was born in Canoga Park, California in April 1963. He is the youngest member the Osmonds sibling musical group. Osmond appeared on the television series Donny and Marie from 1975 to 1978.

He starred in the films Hugo the Hippo and The Great Brain and appeared in episodes of the TV series Fame and The Love Boat. Osmond authored the book Awesome Possum Family Band in 2014. The Osmonds recorded several albums starting in 1963 and most recently released Merry Christmas in 2016. Their single "One Bad Apple" reached #1 in the US and Canada and they also had #1 singles with the songs "Yo-Yo", "Down by the Lazy River", and "The Proud One". Jimmy Osmond is in charge or producing and booking shows at the Andy Williams Moon River Theatre in Branson, Missouri. 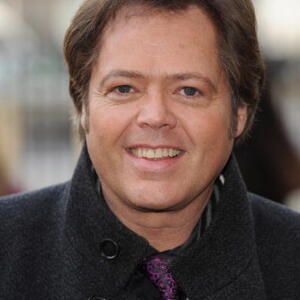