Jim Messina net worth: Jim Messina is an American musician, singer, songwriter, record producer, and recording engineer who has a net worth of $4 million. Jim Messina was born in Maywood, California in December 1947. He is best known for being half of the soft rock duo Loggins and Messina with Kenny Loggins and was also a founding member of the country rock band Poco and a member of the folk rock band Buffalo Springfield.

At 18 years old Messina recording an album with Jim Messina and His Jesters. He played bass for two songs on Buffalo Springfield's final album and also served as a producer and recording engineer for the band. Messina helped form Poco in 1968 and played lead guitar and provided vocals as well as songwriting for the band. He left Poco after they recorded two studio albums and a live album. Messina signed on with Columbia Records as an independent producer. He met Kenny Loggins and the duo ended up selling over 16 million records. They were originally a duo from 1971 to 1976 and then reformed in 2005. Their best known songs include "Danny's Song", "Your Mama Don't Dance", and "House at Pooh Corner". The duo released a total of six studio albums with 1973's Full Sail and 1974's Mother Lode reaching the Top 10 on the Billboard Top 200 chart. Messina has also released a total of six solo studio albums and one live album. 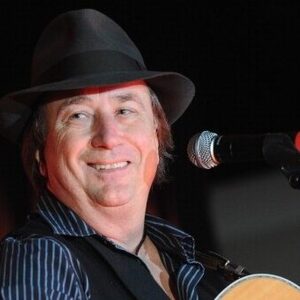