Jidenna net worth: Jidenna is an American musician who has a net worth of $1 million. Jidenna was born in Wisconsin to a Nigerian father and an American mother. He graduated from Stanford University and then lived in Los Angeles, Oakland, Atlanta, and Brooklyn. He is a founding member of the social club Fear & Fancy.

Jidenna signed with Wonderland Records and released his debut EP The Eephus in 2015. His first single "Classic Man" (feat. Roman GianArthur) reached #13 on the US R&B charts and #81 on the Billboard Hot 100. Jidenna's second single "Yoga" (with Janelle Monae) reached #14 on the US R&B charts. Jidenna means to "embrace the farther" in Igbo. In high school Jidenna started a rap group and started to write, produce, and arrange music. 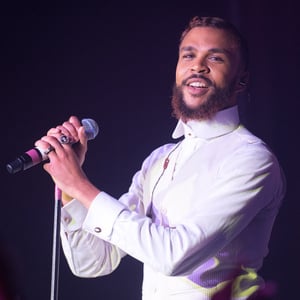