How much is Jhené Aiko Worth?

Jhene Aiko Net Worth: Jhene Aiko is an American singer-songwriter who has a net worth of $1 million dollars. Jhene Aiko was born in Los Angeles, California in March 1988. She was signed by The Ultimate Group and Epic Records but she left both to finish her schooling. She was first known as Lil' Fizz's cousin even though she is not related to him. She recorded My Name is Jhene in 2003 but the album was never released. In 2011 her mixtape Sailing Soul(s) was self-released and has had 400,000 downloads. In 2013 she released the EP Sail out on Artium and Def Jam. The EP sold over 250,000 in the U.S. and hit #2 on the US R&B/Hip Hop and #8 on the Billboard 200 charts. The EP contained the singles "3:16AM", "Bed Peace" featuring Childish Gambino, and "The Worst" which broke the top 10 on the U.S. R&B chart. Aiko's debut studio album Souled Out is scheduled to be released in September 2014. The first single from the album "To Love & Die" featuring Cocaine 80s reached #20 on the U.S. R&B chart. "The Worst" won Jhene a BET Centric Award in 2014. 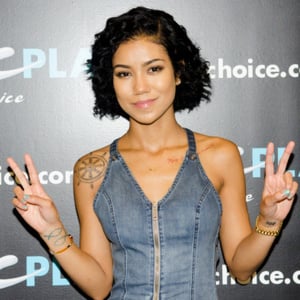