What is Jewel's Net Worth?

Jewel is an American singer-songwriter, guitarist, actress, and poet who has a net worth of $14 million. The once homeless singer wrote and recorded her first album, "Pieces of You," when she was just 21 years old, and it went on to sell more than 15 million copies worldwide.

Jewel was born Jewel Kilcher on May 23, 1974, in Payson, Utah. She was raised in a Mormon household in Anchorage, Alaska, with mother Lenedra, father Attila (aka Atz Kilcher), older brother Shane, and younger brother Atz Jr.; after Lenedra and Atz divorced in 1981, the family left The Church of Jesus Christ of Latter-day Saints. Jewel also has a half-brother, Niko, Atz's son from another relationship.

After the divorce, Jewel was raised by Atz in Homer, Alaska, in a house without indoor plumbing, and she would sometimes perform music with her father, who taught her how to yodel, in local taverns and Anchorage hotels. Jewel attended Interlochen Arts Academy in Michigan after earning a partial scholarship, and she studied operatic voice and guitar there. She moved to San Diego, California, after graduation and lived in her car while performing in coffee shops and bars.

In 1993, Jewel was discovered by Inga Vainshtein while performing at The Inner Change coffee shop in San Diego; Vainshtein contacted Danny Goldberg of Atlantic Records, and he agreed to pay for Jewel to make a demo. Inga became Jewel's manager, and the album "Pieces of You" was released in 1995; the album, which was certified 12 times platinum in the U.S., is one of the best-selling debuts in music history and includes the hits "Who Will Save Your Soul," "Foolish Games," and "You Were Meant for Me." Jewel followed up her successful debut with 11 more studio albums, including "Spirit" (1998), "Goodbye Alice in Wonderland" (2006), and "Picking Up the Pieces" (2015).

In 1998, Jewel sang the national anthem at Super Bowl XXXII and published her first book, "A Night Without Armor," which was a "New York Times" best-seller. The following year, she made her big screen debut in Ang Lee's "Ride with the Devil," and she published a memoir, "Chasing Down the Dawn," in 2000. In 2007, Jewel signed with Valory Records after Atlantic decided not to renew her contract, and she appeared as herself in the parody film "Walk Hard: The Dewey Cox Story." She released a country album, "Perfectly Clear," in 2008, and it hit #1 on the "Billboard" Country Album Chart. Jewel was set to compete on "Dancing with the Stars" in 2009, but she had to drop out after fracturing both of her tibias. In 2013, she starred as June Carter Cash in the Lifetime movie "Ring of Fire," and she released another memoir, "Never Broken: Songs Are Only Half the Story," in 2015. In 2017 and 2018, Jewel produced and starred in the Hallmark Channel's "Concrete Evidence: A Fixer Upper Mystery," "Framed for Murder: A Fixer Upper Mystery," and "Deadly Deed: A Fixer Upper Mystery." She has appeared in several television projects, including "7th Heaven" (2007), "CSI: Crime Scene Investigation" (2008), and the "Comedy Central Roast of Rob Lowe" (2016). 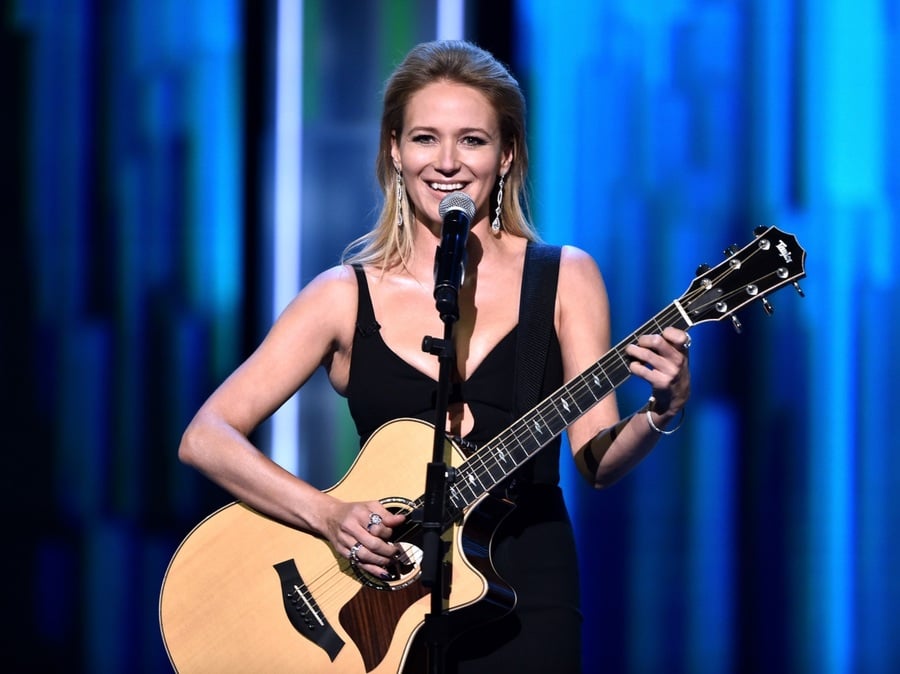 In 1999, Jewel founded the Higher Ground for Humanity nonprofit organization with her mother and older brother, and in 2006, she took part in Lifetime's "Stop Breast Cancer for Life" campaign, delivering petitions with 12 million signatures in support of the Breast Cancer Patient Protection Act of 2005 to Capitol Hill. In 2006, Jewel was named honorary chairperson of Washington, D.C.'s Help the Homeless Walk, and in 2008, she auctioned off her written lyrics to raise funds for Project Clean Water. In 2013, Jewel was an ambassador for ReThink: Why Housing Matters and appeared in a public service announcement for the initiative.

Jewel dated actor Sean Penn in 1995 after he saw her on "Late Night with Conan O'Brien" and asked her to write a song for his movie "The Crossing Guard." On August 7, 2008, she married rodeo cowboy Ty Murray after 10 years of dating, and they welcomed son Kase on July 11, 2011. The couple divorced in 2014.

Jewel's father and many other relatives star on the Discovery Channel's "Alaska: The Last Frontier," and she has appeared on the show several times. Jewel's mother once served as her business manager, but Jewel has been estranged from her since 2003, when she discovered that Lenedra had stolen millions of dollars from her, leaving her in debt. 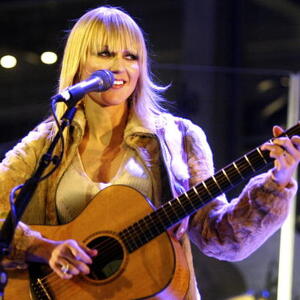