Jett Williams net worth: Jett Williams is an American country music artist who has a net worth of $10 million dollars. Jett Williams was born in Montgomery, Alabama. She is the daughter of musician Hank Williams, Sr. and Bobbie Jett. Hank William's mother adopted her, as she was born five days after her father's death.

However, her grandmother passed away a year later, as well. Another family adopted her, and renamed her Cathy Louise Deupree. She did not learn about her biological parents until she was in her thirties, and there was a lengthy legal battle to prove that she was indeed Hank Williams' daughter. Though he had filled out paperwork proving that she was his, the paperwork had been hidden for many years. She subsequently filed a lawsuit against the rest of her family and won the case in Supreme Court. She published a book about her life in 1990, entitled, "Ain't Nothing as Sweet as My Baby". 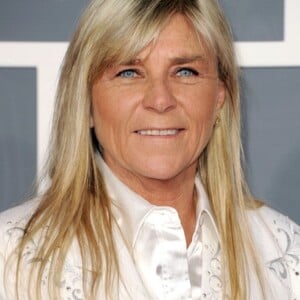