How much is Jessie James Worth?

Jessie James Net Worth: Jessie James, also known as Jessie James Decker, is an Italian-American country singer and reality TV star who has a net worth of $10 million. Although James attempted to break into the music industry at the age of 15, it wasn't until a few years later that she really started to gain mainstream attention. After signing a deal with Mercury Records, Jessie released her self-titled debut album in 2009.

Jessie James is also known for being the wife of NFL wide receiver Eric Decker, and the pair have starred together in reality shows such as "Eric & Jessie: Game On." Jessie continues to release music. In 2014, she released an EP entitled "Comin' Home," and in 2017 she released another EP entitled "Blackbird Sessions." Her second full-length album was released later in 2017, and in 2020 Jessie signed a new record deal with Atlantic/Warner. She was also due to tour in 2020, but this was postponed due to the Covid-19 pandemic.

Early Life: Jessica Rose James was born on April 12th of 1988 in Vivenza, Veneto, Italy. A "military brat," Jessie's father was serving in the U.S. Air Force when she was born. During her childhood, she spent time growing up in a wide range of states, such as Iowa, Kentucky, Texas, Louisiana, and Georgia.

Raised alongside two younger siblings and two step-siblings, James began singing at the age of two. Not long afterward, she started performing in public and began to win various talent competitions. Although she traveled to Nashville regularly in order to advance her blossoming career, she was rejected by most of the major labels in the city.

Career: At the age of 17, James diligently continued with her dream of becoming a professional musician and made contacts with various music producers, such as Carla Wallace of Big Yellow Dog Music. Wallace helped James with her songwriting and singing skills, and she started to record several songs. One of these songs was "Gypsy Girl," and it drew the attention of record executive David Massey, who in turn notified L.A. Reid. After auditioning for Reid, James successfully landed a record contract with Mercury Records.

Unfortunately for Jessie, this proved to be a slightly awkward experience. Her record executives were intent on making her sound like Britney Spears, while James wanted to record a country record. In the end, the result was "Jessie James," a debut album that is best described as a country/pop fusion with a slight bias towards pop music. Almost inevitably, the conflicted production process resulted in mixed reactions from critics. In the end, most agreed that the album failed to appeal to both country and pop fans, falling in between both audiences with little impact. That being said, the single "Wanted" managed to chart on the Top 40 charts.

Despite the moderate success of her debut album, James found herself touring across the Middle East with established entertainers like Kid Rock and Carlos Mencia, performing in front of U.S. troops stationed in these areas. Not long afterward, James started to work on her second album. Despite the earlier issues, Jessie decided to stick with her country/pop fusion sound – but with slightly more emphasis on country influences this time around. After the failure of the first single, Jessie decided to switch directions completely, telling her label that she wanted to be a country singer without any pop influences. 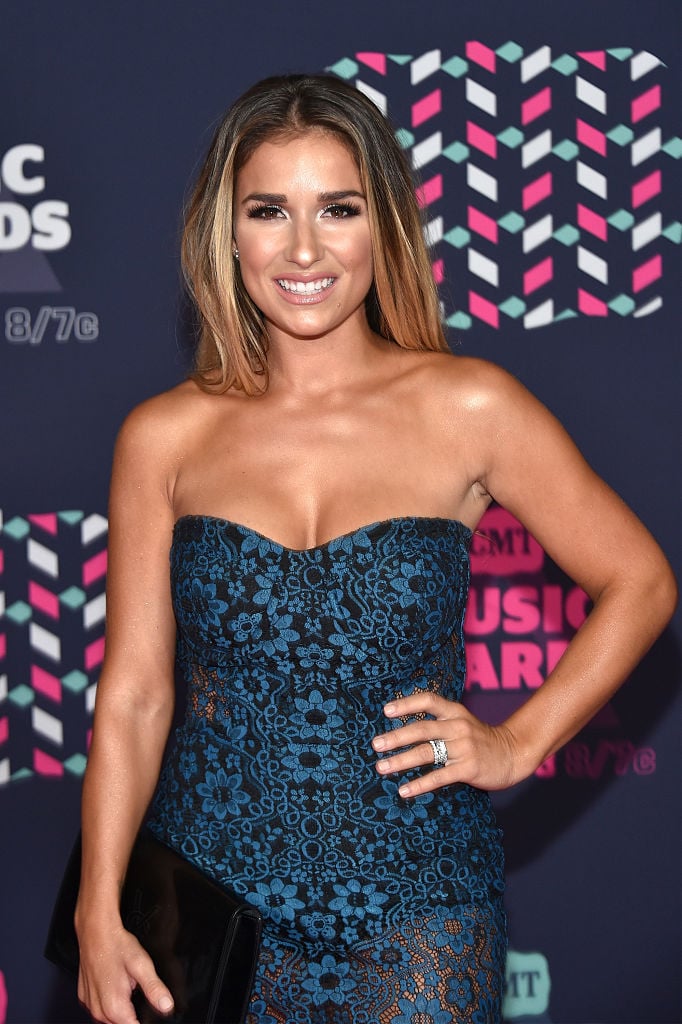 Another recording process began in 2011 with help from the independent country record label Show Dog-Universal Music. After a number of singles, she then released her EP "Comin' Home in 2014 on iTunes. This EP performed admirably in the country community, reaching the top spot on iTunes and debuting in the top five on the country albums chart. During this period, James also collaborated with a number of other artists, such as Austin John. Together, James and John performed on the track "Howlin'," which was released in 2016.

In 2017, James endorsed Cracker Barrel in a YouTube-based advertising campaign. In 2019, she announced that she was beginning a new chapter in her music career and that she was planning to release an EP soon. However, she failed to release any music over the next year or so. In 2020, she gave her fans an update, stating that she had signed a new record deal with Atlantic/Warner earlier in the year. She also stated that she had planned to go on tour that year, but her plans had been canceled due to the pandemic.

Reality TV: Outside of her music career, Jessie is known for appearing alongside her husband Eric in "Eric & Jessie: Game On." The series follows their relationship, and it ran for a total of three seasons before being ending in 2017.

Clothing: Jessie James also has her own clothing line called Kittenish. The line has its own physical location located in Nashville, and the store opened its doors in 2019. James then opened a second location in Destin, Florida.

Relationships: In 2013, Jessie James married Eric Decker, a wide receiver who was playing for the Denver Broncos at that time. Later in 2013, the couple announced that they were expecting their first child. In 2014, they welcomed their first child into the world. In 2015, Jessie had another child with Eric, and in 2018 they added a third child to their family. Due to her marriage with Eric, Jessie James is now known professionally as Jessie James Decker. 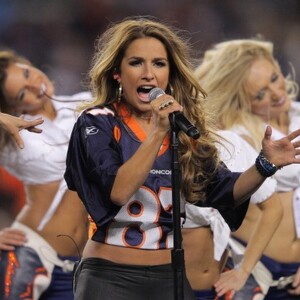