Jessica Sanchez Net Worth: Jessica Sanchez is an American singer who has a net worth of $2 million. Born Jessica Elizabeth Sanchez on August 4, 1995, in Chula Vista, California, she rose to glory as an American Idol contestant in the eleventh season of the show. Even though she finished as a runner-up, Sanchez has since pursued a productive singing career, currently being signed to 19 Recordings and Interscope Records.

Blessed with innate talents for the craft, Sanchez has been honing her vocal versatility from an early age. She was only 10 when she took part of a singing competition for the first time, i.e., Showtime at the Apollo. Sanchez got a standing ovation for her rendition of Aretha Franklin's "Respect" on the syndicated music TV show, in which she ended up second to Jonathan Liberato. Encouraged by this success at a tender age, Sanchez went on to compete in the first season of America's Got Talent at the age of 11. In the too young Sanchez at the time, the judges saw great potential that came to light in 2012's stage of the show. To date, her discography includes two EPs and one studio album, the latter being released in 2013 under the title Me, You & the Music. 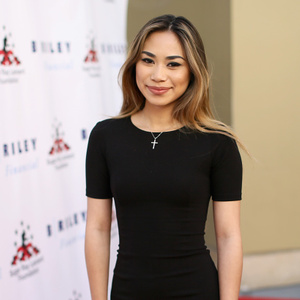