Jessica Reedy net worth: Jessica Reedy is an American gospel singer and songwriter who has a net worth of $3 million. Jessica Reedy was born in Saginaw, Michigan in July 1988. She is best known for being the first runner-up on the BET reality television series Sunday Best for Season 2 in 2009. Her debut studio album From the Heart was released in 2011 and it debuted at #1 on the Billboard Gospel Album Chart as well as on the Christian & Gospel iTunes chart. Her second album Light Records Unplugged was released in 2013 and her third album Transparent was released in 2014 and debuted at #5 on the Billboard Gospel Albums chart. Her best known singles are "Put It On The Altar", "Something Out of Nothing" and "Better". Reedy has often appeared on the BET Network. 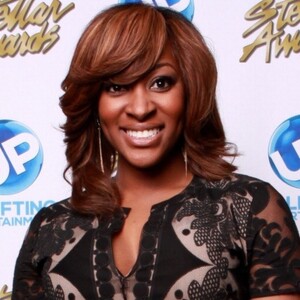