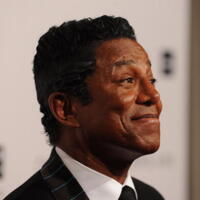 What is Jermaine Jackson's net worth?

Jermaine Jackson is an American musician, singer-songwriter, producer, and occasional director who has a net worth of $1.5 million. Jermaine is most widely recognized for being a former member of the Jackson 5. He is the older brother of Michael and Janet Jackson.

Jermaine Jackson was born on December 11, 1954 in Gary, Indiana. He is the fourth child born to Joseph and Katherine Jackson, after Tito Jackson. Jermaine and brothers Tito and Jackie were often found playing their own songs on their father's guitar while he was at work. Jermaine was the original lead singer of his family's band, The Jackson Brothers, an early version of the Jackson 5.  In 1973,  graduated from Birmingham High School in Los Angeles.

The family moved to Los Angeles in 1970 when the Jackson 5 took off and found success and fame in 1970 following the number one hits with "I Want You Back," "ABC," "The Love You Save," and "I'll Be There." Jermaine performed with the Jackson 5 for six years, and when the band decided to move to Epic Records from Motown Records, Jermaine decided to stay with Motown as a solo artist. He was replaced in the band by his brother Randy.

Outside of the Jackson 5, Jermaine has released a number of solo studio albums. He is proficient on both the bass and electric guitars. His career rivaled his brother Michael Jackson's and the two had some coinciding top hits throughout the seventies. His first his single came in 1972 with "Daddy's Home" a Shep and the Limelites cover. It sold over one million copies and became a gold record. His self-titled debut album was released in 1972 and reached #1 on the US R&B charts. Between 1972 and 2012, Jermaine released 14 solo albums. Several of these albums were certified gold. In 1980, Jermaine was nominated for a Grammy for Best Male R&B Vocal Performance for the album "Let's Get Serious."

He also produced a number of albums including several duets alongside Whitney Houston. As a singer he has had success with the singles "Let's Get Serious" which reached #1 on the US R&B chart, "Do What You Do", "When the Rain Begins to Fall" (with Pia Zadora) which reached #1 in five countries, and "Don't Take It Personal" which also reached #1 on the US R&B chart in 1989. That was, however, his final chart success.

After a successful seven-year solo career, Jermaine rejoined the family band, now with the moniker The Jacksons. They recorded the album "Victory" with all six brothers and participated in the subsequent tour. He was with the group until their final album was released in 1989, "2300 Jackson Street." Jackson throughout the years has participated in all of the band's reunions and special events. Jermaine reunited with his siblings to perform in 2001's CBS-televised "Michael Jackson 30th Anniversary Special" in Madison Square Garden in New York City. 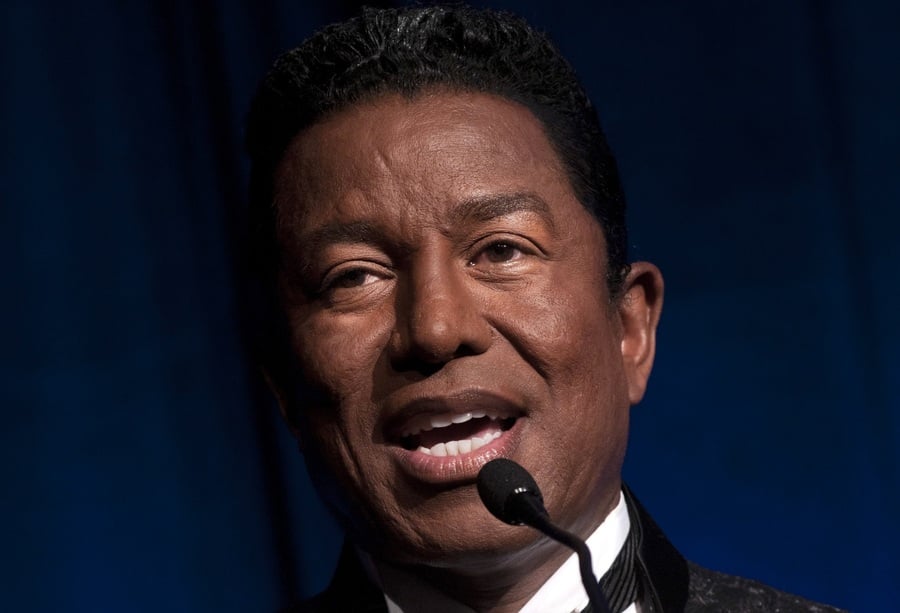 Jermaine converted to Islam in 1989 after visiting Bahrain. Jermaine has been married a number of times over the years and is today the father of seven children. Jermaine first married to Motown founder Berry Gordy's daughter, Hazel, in 1973 and it lasted until 1988. The pair had three children, Jermaine La Juane Jay Jackson Sr., Autumn Joi Jackson, and Jaimy Jermaine Jackson. Jackson had two sons from a relationship with Margaret Maldonado which lasted from 1986 to 1993: Jeremy Maldonado Jackson and Jourdynn Michael Jackson. He married Alejandra Genevieve Oaziaza after beginning a secret affair with her (she was dating his younger brother Randy) in 1995. They were married until 2003 and they had two sons, Jafaar Jeremiah Jackson and Jermajesty Jermaine Jackson.

He married Halima Rashid in 2004. They met while in line at a Starbucks and were engaged within three months. Halima filed for divorce in 2016, citing domestic violence. Jermaine was the one to break the news of his brother Michael's death to the media and the world during a press conference at the UCLA Medical Center on June 25, 2009.

In 2010, Jermaine filed documents in a Los Angeles courtroom claiming that he was broke and could not afford to make child support payments. At the time he claimed his monthly bills were $3,000 and his monthly income was $1,000. In 2018, as part of another divorce proceeding, Jackson's ex-wife Halima claimed that his monthly income fluctuates between $50,000 and $500,000 depending on concert bookings and other business deals and therefore she was seeking $35k per month in spousal support.