Jeremy Camp net worth: Jeremy Camp is an American contemporary Christian music singer and songwriter who has a net worth of $8 million. Jeremy Camp was born in Lafayette, Indiana in January 1978. His debut studio album Burden Me was released in 2000. Camp released the album Stay in 2002 which was certified gold as were his next three albums His album Carried Me: The Worship Project was released in 2004 and reached #2 on the US Christian chart. 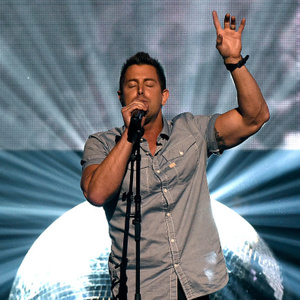