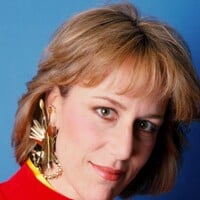 What is Jennifer Warnes' Net Worth?

Jennifer Warnes is an American singer, songwriter, record producer and arranger who has a net worth of $35 million dollars. Between 1968 and 2001 Jennifer released eight solo studio albums. Jennifer Warnes is known for contributing her vocals to numerous film soundtracks. Among the most famous songs she's recorded are the duets "Up Where We Belong," written for the film "An Officer and a Gentleman," and "(I've Had) The Time of My Life," from the film "Dirty Dancing." Warnes won Grammy Awards for both tracks.

Jennifer Warnes was born on March 3, 1947 in Seattle, Washington, and was brought up in Anaheim, California. From an early age, she expressed a desire to sing, and when she was seven, received her first recording contract offer. However, her father declined the deal. Until the age of 17, Warnes sang in church and at local pageants. She was then offered an opera scholarship to attend Immaculate Heart College in Los Angeles.

In the mid-60s, Warnes decided to specialize in folk music, which was becoming popular thanks to such artists as Joan Baez and Bob Dylan. After spending some years performing in clubs and musical theater, she signed with Parrot Records to record her first album, 1968's "I Can Remember Everything." Warnes also made her television debut on the variety show "The Smothers Brothers Comedy Hour," and played the female lead in a production of the stage musical "Hair." In 1969, she released her second album, "See Me, Feel Me, Touch Me, Heal Me," named after the Who lyric.

Recording Career in the 70s

Warnes began a fruitful professional partnership in 1971 when she met Canadian singer-songwriter Leonard Cohen. She went on to tour with his band in 1972 and 1979; moreover, she contributed to many of his albums over the decades, including "Live Songs," "Recent Songs," "Various Positions," "I'm Your Man," and "The Future." In 1972, Warnes released her third album, "Jennifer." Four years later, she had her breakthrough with the single "Right Time of the Night," which was included on her self-titled fourth album. The song reached number one on Billboard's Easy Listening chart in 1977, and peaked at number six on the Billboard Hot 100 the same year. Warnes had more success in 1979 as the singer of the Academy Award-winning song "It Goes Like It Goes," written by David Shire and Normal Gimbel for the film "Norma Rae." She also had a hit with her single "I Know a Heartache When I See One," which cracked the top ten on the Country chart. 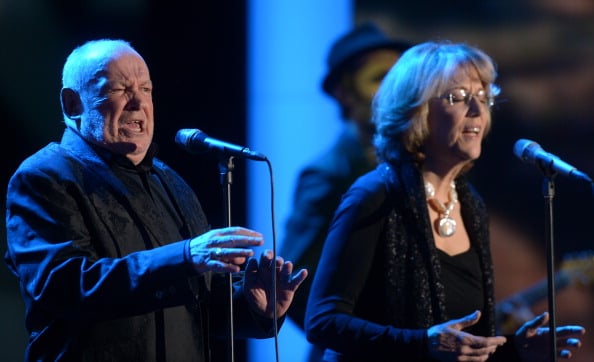 Recording Career in the 80s

Warnes continued her success with film soundtracks in the 80s. Early in the decade, she recorded the Randy Newman composition "One More Hour" for the film "Ragtime"; the track became her second song to be nominated for an Academy Award for Best Original Song. Next, she partnered with Joe Cocker to record the duet "Up Where We Belong," written by Buffy Sainte-Marie, Will Jennings, and Jack Nitzsche for the 1982 romantic drama film "An Officer and a Gentleman." The song won the Academy Award for Best Original Song, and also netted Warnes and Cocker the Grammy for Best Pop Performance by a Duo or Group with Vocal. Moreover, "Up Where We Belong" hit number one on the Billboard Hot 100.

In 1985, Warnes recorded a duet of the song "As Long As We Got Each Other" with B. J. Thomas; it was used as the theme song for the television series "Growing Pains." The following year, she had a hit with her album "Famous Blue Raincoat," a tribute to Leonard Cohen. In 1987, Warnes returned to film soundtracks and had another smash hit with "(I've Had) The Time of My Life." Written by Franke Previte, Donald Markowitz, and John DeNicola, the song won the Academy Award for Best Original Song, and earned Warnes her second Grammy for Best Pop Performance by a Duo or Group with Vocals, which she shared with her duet partner Bill Medley. "(I've Had) The Time of My Life" also reached number one on the Billboard Hot 100. 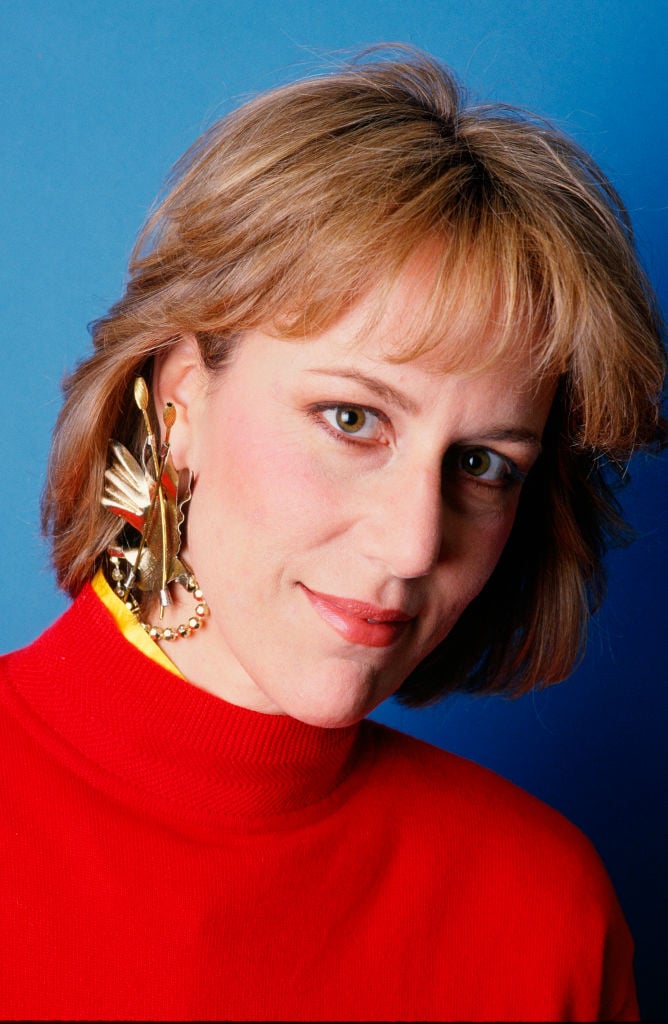 Warnes continued to record music throughout the 90s and beyond. In 1991, she recorded a duet of the Beatles song "Golden Slumbers" with Jackson Browne. The next year, Warnes released her album "The Hunter," a jazz- and R&B-inspired record featuring many covers. In 1993, Warnes recorded the song "Cold Enough to Snow" for the dramedy film "Life with Mikey."

Following a nine-year hiatus, Warnes released her eighth studio album, "The Well," in 2001. Along with her own compositions, it featured covers of songs from such songwriters as Billy Joel, Tom Waits, and Arlo Guthrie. Warnes didn't release another album until 2018's "Another Time, Another Place"; its first single was a cover of Pearl Jam's "Just Breathe." The album included a number of other covers, including versions of Mickey Newbury's "So Sad," John Legend's "Once I Was Loved," and Mark Knopfler's "Why Worry."

Warnes is married to her husband Bruce Robinson, a singer-songwriter from Texas. Because Warnes prefers to keep her private life private, not much is known about the couple's relationship or potential offspring.