Jennifer Knapp net worth: Jennifer Knapp is an American Australian singer, songwriter, and musician who has a net worth of $3 million. Jennifer Knapp was born in Chanute, Kansas in April 1974. Her styles include folk rock and contemporary Christian. Her debut studio album Circle Back was released in 1994 and she released the album Wishing Well in 1996. 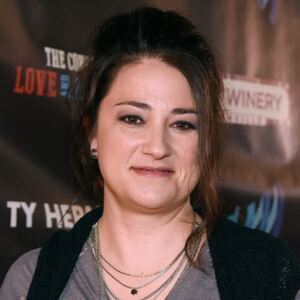