Jeffrey Osborne net worth: Jeffrey Osborne is an American musician, singer, and songwriter who has a net worth of $6 million. Jeffrey Osborne was born in Providence, Rhode Island in March 1948. He is the lead singer of the R&B and funk band L.T.D. The band formed in 1968 and released their debut studio album Love, Togetherness & Devotion in 1974. 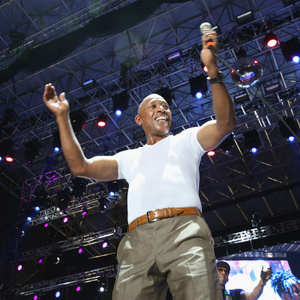