How much is Jeff Keith Worth?

Jeff Keith net worth: Jeff Keith is an American singer who has a net worth of $4 million. Jeff Keith is most famous for being the lead singer of rock bands, Tesla and Bar 7. Jeff Keith started singing with the group Troubleshooter, along with his brother, before joining the band City Kidd which later became Tesla. Keith became the lead singer of the group for over 25 years. As well as fronting Bar 7 during the 1990s, Keith was the lead vocalist for Redneck Jedi from 2006-2010. The Arkansas–born rocker is a great lover of country music and has released his country album (Jeff Keith and Country Music) along with friends and creditable country artists. Dedicated to helping people for the better, Keith is one of the founding members of Ride for Reason, a charity aims to improve the lives of people with drugs and alcohol problems. The charity also helps to improve the lives of children in foster care. 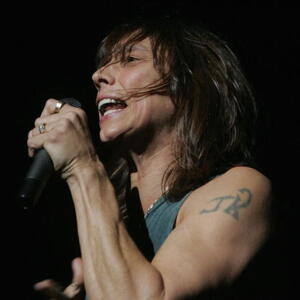