Jeff Healey net worth: Jeff Healey was a Canadian vocalist and guitarist who had a net worth of $5 million. Jeff Healey was born in Toronto, Ontario, Canada in March 1966 and passed away in March 2008. He was blind and was a jazz and blues rock musician. Healey released the albums See the Light, Hell to Pay, Feel This, Cover to Cover, and Get Me Some with the Jeff Healey Band. He released the albums Among Friends, Adventures in Jazzland, It's Tight Like That, Mess Of Blues, Songs From The Road, and Last Call as solo albums or with The Jazz Wizards. His single "Angel Eyes" reached #5 in the US and #16 in Canada. Healey also had success with the singles "While My Guitar Gently Weeps", "Angel", and "Stuck in the Middle with You". As an actor he appeared in the 1989 movie Road House. Jeff Healey passed away on March 2, 2008 at 41 years of age from cancer. 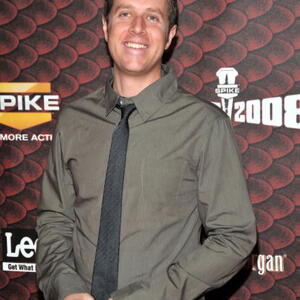