Jeff Cook net worth: Jeff Cook is an American musician who has a net worth of $20 million dollars. Jeff Cook was born in Fort Payne, Alabama, and graduated from Jacksonville State University. He earned his license in broadcast engineering when he was fourteen years old. He worked as a DJ at a local radio station throughout high school.

He formed his first band, Wildcountry, in 1972. The group eventually became known as Alabama. He served as the band's lead guitarist, and also played keyboards, fiddle, and sang vocals. They released an incredible number of albums, including an album a year during the 80s, and had 34 #1 singles. They disbanded in 2003. Jeff Cook has released multiple solo albums, and also performs with Cook & Glenn and the Allstar Goodtime Band. He also runs his own recording studio, Cook Sound Studios, Inc., and founded his own restaurant and cooking sauce. 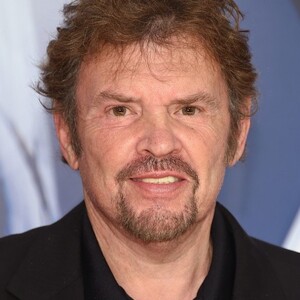