How much is Jeff Bates Worth?

Jeff Bates net worth: Jeff Bates is an American country music artist who has a net worth of $2 million. Bates has released three albums, two under RCA and one under an independent label, Black River Entertainment. His first two albums, Rainbow Man and Leave the Light On were released in 2003 and 2005 respectfully, and the two albums accounted for seven chart singles on the Billboard country charts, three of which reached the Top 40. In 2006, he left RCA and joined Black River Entertainment to release his third album, Jeff Bates, as well as an EP, "One Day Closer," that was released in 2011. Bates was born in Bunker Hill, Mississippi in 1963. In the late 90s, he developed a methamphetamine addiction and ended up selling everything he owned before beginning to steal in order to feed his drug habit. In 2001, he was arrested for drug possession and grand theft, and after serving jail time and going through an addiction and recovery program, he was given a second chance to start his career over with RCA. He has been active with organizations like Toys for Tots, and Hurricane Katrina relief, in addition to other charities throughout the years. In May 2007, he married his girlfriend, Kelly Vaughn, and they have a daughter named, Brianna. 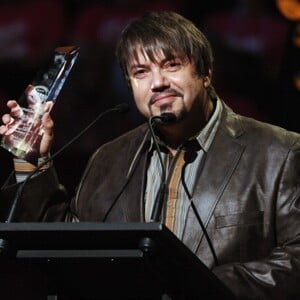