The group released the albums Floy Joy and The Supremes Produced and Arranged by Jimmy Webb in 1972. Terrell was the lead vocalist on several singles including "Up the Ladder to the Roof", "Everybody's Got the Right to Love", "Stoned Love", "River Deep – Mountain High", "Nathan Jones", "You Gotta Have Love In Your Heart", "Automatically Sunshine", and more. She released the solo album I Had to Fall in Love and starred in a one-woman show. She was also featured in the group F.L.O.S. (Former Ladies of the Supremes). Her brother was boxer and WBA heavyweight champion Ernie Terrell who fought against Muhammad Ali. 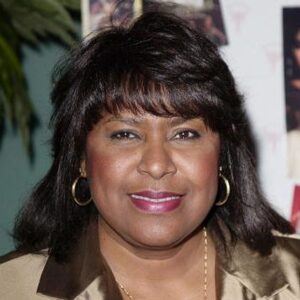