What is JC Chasez's Net Worth?

JC Chasez is an American singer-songwriter, dancer, entertainer, record producer and actor who has a net worth of $16 million dollars. JC's career started in the world of children's television on The Mickey Mouse Club, but today he's best known as having been one of the members of the boy band known as *NSYNC.

Born Joshua Scott Chasez on August 8, 1976, in Bowie, Maryland, JC had an interest in music from an early age. He's said to have began dancing when he was only five years old, albeit mostly at home in contrast to his shyness outside. He began to overcome this shyness and then some and by age 13 he was winning national dance contests as well as adding singing to his entertainment repertoire. By 15 his career in show business began with his breakthrough gig: a spot on the cast of The Mickey Mouse Club.


Chasez's membership in The Mickey Mouse Club came about after his mother saw a newspaper advertisement for open auditions. The audition went well, and Chasez found himself on the 90s incarnation of the show from the fourth season through the end of the series in 1996. Due to someone else in the Club already going by "Josh," Chasez shortened his name to the initials JC which he continues to go by today. During his time on the series, Chasez met fellow *NSYNC member Justin Timberlake, as well as a host of other young performers who would go on to become major entertainers, including future pop stars Britney Spears and Christina Aguilera and actor Ryan Gosling. By 1994 he was also a professional songwriter at just 18 years old, penning the song "Give Me The Love I Need" which appeared with JC's lead vocals on the debut album of jazz saxophonist Euge Groove.

The following year, Chasez was recruited to be a part of what would become his main claim to fame, the boy band *NSYNC, formed by pop Svengali Lou Perlman. With the band, he saw the release of three studio albums 'N SYNC (1997), No Strings Attached (2000) and Celebrity (2001). Their popularity began with European audiences as early as 1996, eventually spreading to America and throughout the world, selling 11 million copies of their debut album. They became highly popular performing at notable events like the World Series, the Super Bowl and the Olympic Games. What's more, they also sang or recorded with major artists Elton John, Aerosmith, Mary J. Blige, Nelly, Michael Jackson, Phil Collins, Stevie Wonder, Celine Dion, and Gloria Estefan, among others.

During this period, Chasez occasionally worked on his own, albeit still under the auspices of the band. In 1998, he lent guest vocals to both the album and remix versions of the track "Bring It All To Me" by the group Blaque, although it was decided to credit his performance to *NSYNC instead. 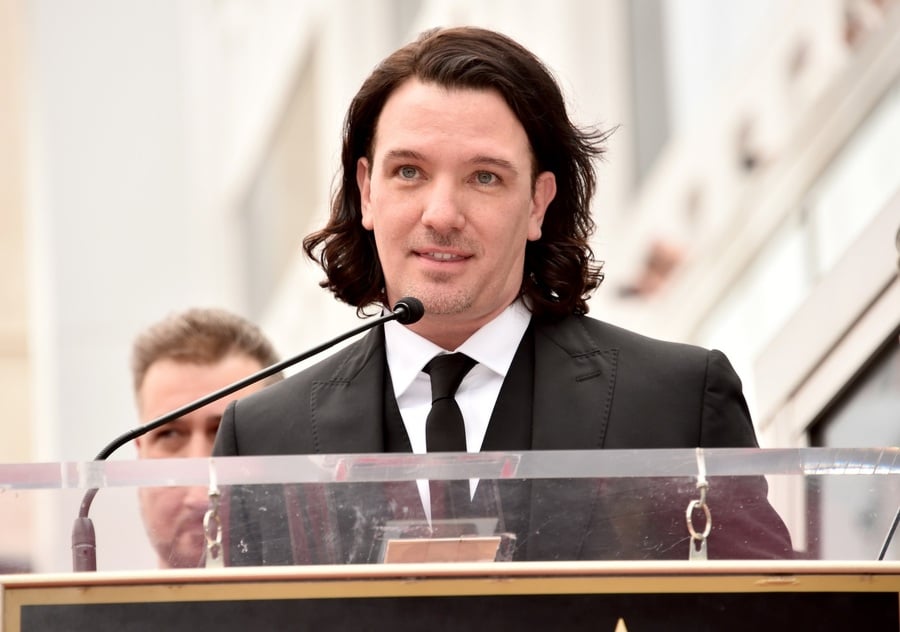 Eventually, though, the band's meteoric popularity wound down and without formally disbanding, they decided to stop performing and releasing material. During this time Chasez earned his first solo credit with the 2002 single "Blowin' Me Up (With Her Love)," on which he also served as co-producer. Then, two years after *NSYNC's de facto breakup, Chasez released a solo album, Schizophrenic (2004). Unfortunately, promotion for the record was severely compromised by the infamous Super Bowl halftime performance of Janet Jackson and Timberlake, which resulted in Chasez himself being kicked off the bill at the Pro Bowl that same year. In 2007, Chasez left his label at Jive Records, which had the side-effect of shelving what was to be his second full-length The Story of Kate. A couple singles from the album have been released on the internet but the full project has never been heard, despite the fact that none other than Chasez's *NSYNC bandmate Justin Timberlake helped produce it, and also had this to say about JC's musical ability in an MTV interview: "In my opinion, he had the best voice out of all of us … Out of all the boy bands, call 'em what you will, he was the one that could out-sing all of us. And I've known him since I was 12, so it was fun to sit behind the board and push him."

In addition to embarking on a solo career, he also went on to write and produce for music acts such as Girls Aloud, Basement Jaxx, David Archuleta, Matthew Morrison and the Backstreet Boys. What's more, he served as a judge for America's Best Dance Crew on MTV, from 2008 to 2012. In 2012 he was involved in the formation of a girl group known as Girl Radical, and two years later he joined the cast of the touring North American production of the cult musical Jesus Christ Superstar, playing the role of Pontius Pilate and appearing on stage with various other music figures. In another stretch of bad luck, though, the show was shortly canceled due to low ticket sales.

That same year, Chasez was one of many guest artists to appear on a collaborative album from legendary singer Smokey Robinson entitled Smokey & Friends. Then, in 2015, appeared on a Blues Traveler track entitled "Blow Up the Moon," also appearing in the song's official video, and in 2016 he appeared as a fictionalized version of himself in the comedy film Opening Night.

Chasez has been linked to at least two luxurious properties over the years. The first was in *NSYNC's home turf of Orlando, Florida, a mansion he and his parents purchased in 2000 for $1.2 million during the band's glory days, and which he later sold for a reported $1.775 million. The other is a home in Los Angeles, also bought in 2000 for a little over a million dollars. 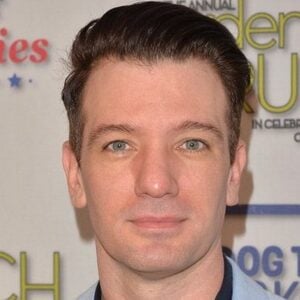