Jazzy B Net Worth

in Richest Celebrities › Singers
Jazzy B Net Worth:
$50 Million

Jazzy B net worth: Jazzy B is a Punjabi language Bhangra singer and songwriter who has a net worth of $50 million. Jazzy B was born in Nawanshahr, Punjab, India in April 1975. His family moved to Canada when he was five years old and he now lives in England. Jazzy B released his debut studio album Ghugian Da Jorra in 1993. 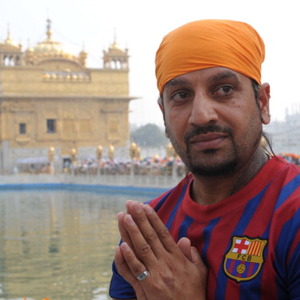