When he was a teenager, McGuiness auditioned to become part of a new five-member boy band and was chosen out of scores of hopefuls in Ireland and England. Since then, the Wanted has become one of the most popular boy groups in the U.K. The group's debut single, "All Time Low", topped the U.K. singles charts and their self-titled debut album sold more than 500,000 copies. The Wanted experienced similar success with their single, "Glad You Came", off their second album, "Battleground", in 2011. That song also gained popularity overseas in the United States and Canada. McGuiness is an active animal advocate who has his own pet lizard. He earned the title of Sexiest Male Vegetarian by PETA. McGuiness says that, for now, he prefers to remain single and focus on work so he doesn't get stressed out trying to make a long-distance relationship succeed. 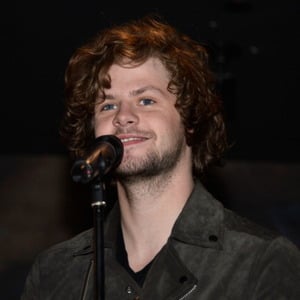