Jay Chou net worth: Jay Chou is a Taiwanese musician, singer-songwriter, and actor who has a net worth of $95 million dollars. Jay Chou was born in Linkou, New Taipei City, Taiwan, and began showing an interest in music before he started kindergarten. He began playing the piano when he was four, and started music theory and cello lessons when he was eight.

He went on to major in piano and cello at an arts high school. After competing in a major talent contest, playing the piano while his friend sang, he was approached by the contest's host who was impressed with the score he'd written. This led to an offer to write songs for Mandarin pop artists, and then an offer to record his own album. He has released an album a year since 2000, and has become one of Asia's most popular stars. He has had four successful world tours, and has sold 28 million albums worldwide. He produces and music directs all of his albums, and directs his own music videos. He has also branched out into acting, and has appeared in such films as "Initial D", "Curse of the Golden Flower", and "The Green Hornet". 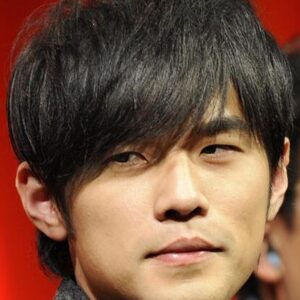