Javier Colon Net Worth: Javier Colon is an American singer and songwriter who has a net worth of $200 thousand. Javier first earned the adulation of millions of TV viewers during his stint on NBC's singing competition The Voice. Before The Voice Colon had a career as a singer that many young musicians would kill for, with a recording contract followed by his own eponymous record label. Colon's musical career began as a high school student, when he began writing songs in his free time. He then began pursuing a degree in music at the University of Hartford, where he performed as both a drummer and vocalist in EmcQ, a soul-funk band heavily influenced by musician Stevie Wonder. From there, Colon ended up acing an audition for a new lead singer for The Derek Trucks Band, with which he toured for about 2 years. After that, Colon embarked on a solo career, releasing albums through a recording contract with Capitol Records.

After releasing more music under his own independent label, Colon appeared as a contestant on The Voice in 2011, on which he went on to be the show's inaugural winner. With the win, he earned a $100,000 recording contract with Universal Republic Records. He eventually parted ways with the label. 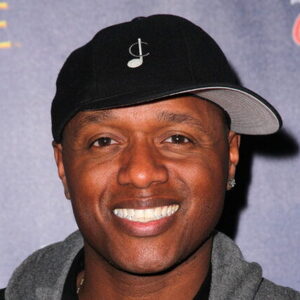