Jason Wade Net Worth: Jason Wade is an American musician who has a net worth of $8.5 million dollars. Born in Camarillo, California on July 5, 1980, Jason Wade is best know for being the frontman of the band Lifehouse. He plays guitar, piano, bass, and sings and has been active in the music industry since 2000.

He started playing guitar when he was fourteen years old after relocating with his mother to Port Orchard, Washington. He founded Lifehouse after relocating again to Los Angeles. He has been affiliated with record labels such as Dreamworks and Geffen and has released six studio albums with Lifehouse. His notable instruments include a Gibson SG, Gibson Les Paul, Gibson Hummingbird, Gibson Sparkling Burgundy 1966 ES-335, and an Epiphone Casino. 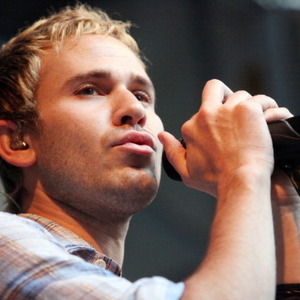