Jason Scheff net worth: Jason Scheff is an American musician, singer, and songwriter who has a net worth of $17 million. Jason Scheff was born in San Diego, California in April 1962. He is best known for being part of the band Chicago. Scheff plays the bass guitar, keytar, and guitar. 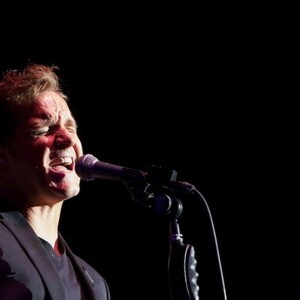