Jason Crabb net worth: Jason Crabb is an American Christian music singer and musician who has a net worth of $6 million. Jason Crabb was born in Beaver Dam, Kentucky in March 1977. He is known for being the lead singer of the group The Crabb Family. He was named "Favorite Male Vocalist" at the Harmony Honors Awards and was named Gospel Music Male Vocalist of the Year in 2004.

Crabb has also worked as a soloist with the Brooklyn Tabernacle Choir. The Crabb Family released 18 albums from 1996 to 2012 and had 16 #1 songs and were nominated for three Grammy Awards. As a solo artist Crabb released his self-titled debut studio album in 2009 which reached #2 on the Christian chart. He released the albums Because It's Christmas in 2010, Love Is Stronger in 2013, and Whatever the Road in 2015. Crabb won a Grammy Award in 2010 for Best Southern/Country/Bluegrass Gospel Album. 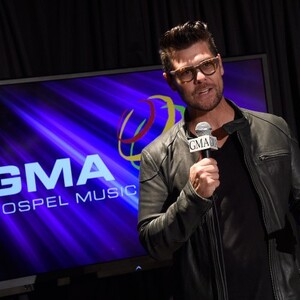