How much is Jann Arden Worth?

Jann Arden net worth: Jann Arden is a Canadian singer-songwriter who has a net worth of $10 million. Jann Arden was born in Calgary, Alberta, Canada in March 1962. Her debut studio album Time for Mercy was released on A&M Records in 1993 and was certified Platinum in Canada. Arden's second album Living Under June was released in 1994 and was certified 5x Platinum in Canada. She went on to release the albums Happy?, Blood Red Cherry, Love Is the Only Soldier, Jann Arden, Uncover Me, Free, Uncover Me 2, and Everything Almost. Arden has had #1 singles with the songs "Could I Be Your Girl", "Insensitive", "Unloved" (with Jackson Browne), "Looking for It (Finding Heaven)", and "The Sound Of". Arden has won several awards including Juno Awards and MuchMusic Video Awards. She received a star on Canada's Walk of Fame in 2006. 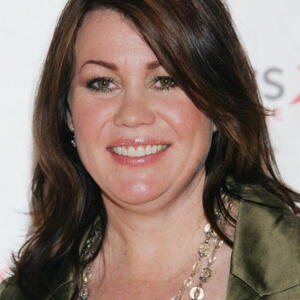