Janis Ian net worth: Janis Ian is an American songwriter, singer, musician, and author who has a net worth of $1 million. Janis Ian was born in New York City, New York in April 1951. As a teenager she entered the folk music scene. Ian won a Grammy Award in 1975 for her song "At Seventeen" and another for Best Spoken Word Album in 2013 for her autobiography Society's Child.

Her debut self-titled studio album was released in 1967 and she would go on to release more than 20 albums. Her 1975 album Between the Lines hit #1 in the US. Her 1975 single "At Seventeen" reached #1 on the US Adult Contemporary and US Cash Box charts and #3 on the US Billboard Hot 100 chart. Ian has authored the books Who Really Cares: Poems From Childhood and Early Youth, Songbook, Stars: Original Stories Based on the Songs of Janis Ian, Prayerville, and her autobiography. Janis acme out as a lesbian in 1993 and married Patricia Snyder in 1989. Ian has donated more than $700,000 in scholarship funds to various educational institutions. 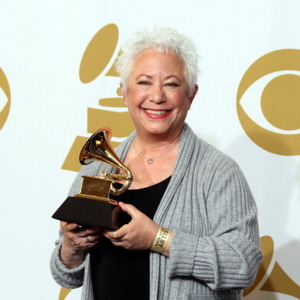