Janie Fricke net worth: Janie Fricke is an American country music singer who has a net worth of $10 million. Janie Fricke was born in South Whitley, Indiana in December 1947. She released her debut studio album Singer of Songs in 1978 and the album Love Notes in 1979. Fricke's album From the Heart was released in 1979 and reached #10 on the Canada Country chart. 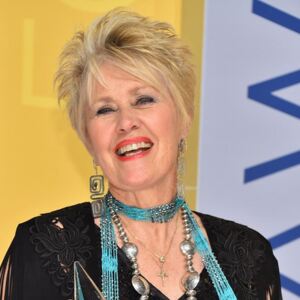