Jane McDonald net worth: Jane McDonald is an English singer, actress, and broadcaster who has a net worth of $6 million. Jane McDonald was born in Wakefield, West Riding of Yorkshire, England in April 1963. She gained fame after appearing on the television series The Cruise on the BBC in 1998. McDonald has gone on to present several TV series including Loose Women from 2004 to 2015 and the ITV series Star Treatment in 2013.

She began hosting the television series Cruising with Jane McDonald in 2017 as well as the TV series Jane and Friends the same year. As a singer she released the her self-titled debut studio album in 1998 and it reached #1 in the UK. McDonald released the album Inspiration in 2006 which reached #6 in the UK. She also released the albums Love at the Movies in 2001, You Belong to Me in 2005, Jane in 2008, Singer of Your Soul in 2014, and Hold the Covers Back in 2017. In 2000 she authored her autobiography Follow Your Dreams. 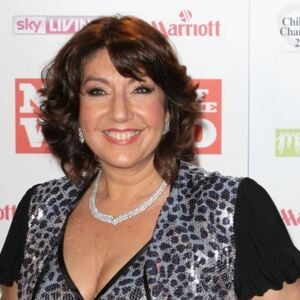