What is Jamie Walters' net worth?

Jamie Walters is an American actor, singer, firefighter and record producer best known for his roles on "Beverly Hills, 90210" and "The Heights" and his number one single "How Do You Talk to an Angel". Jamie Walters has a net worth of $150 thousand dollars.

Jamie Walters was born on June 13, 1969 in Boston, Massachusetts and grew up in Marblehead, Massachusetts. After graduating from high school, Walters attended New York University and studied film for two years. He also studied acting at The Actors Space in New York City. While attending college, he was discovered at a bank by a casting agent who placed him in three high profile commercials for Levi's 501 Jeans. He then moved to Los Angeles to pursue an acting and musical career. 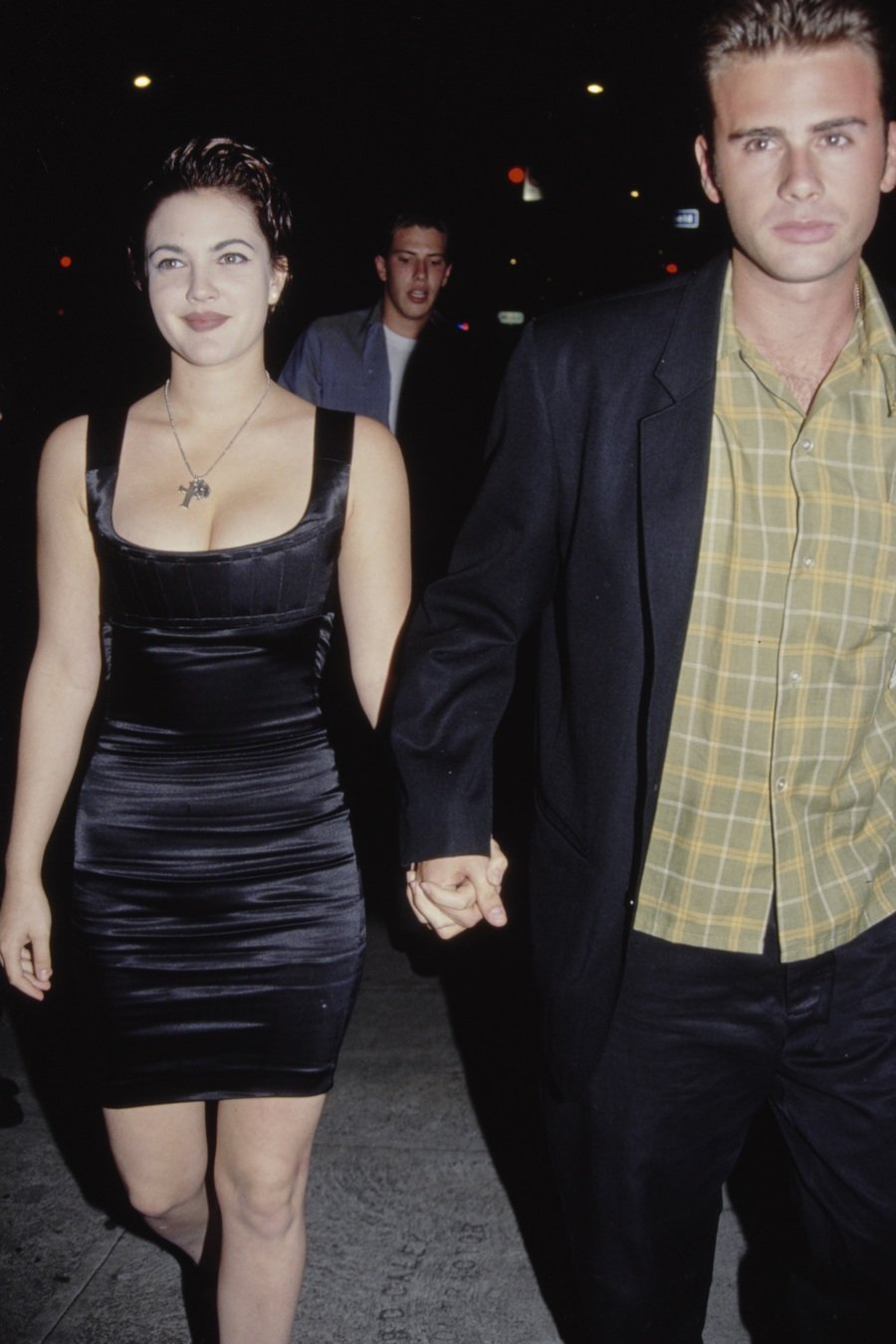 In 1992, Aaron Spelling cast Jamie as the lead on the Fox series "The Heights". In 1994, after "The Heights" was cancelled, Spelling created a role especially for Walters on his hit series "Beverly Hills, 90210". Walters played Ray Pruit, the musician-boyfriend of Donna (played by Tori Spelling).

After retiring from the acting world Jamie pursued training, certification, and employment as a paramedic. Since 2004 he has worked full-time with the Los Angeles County Fire Department firefighter/paramedic. Walters is focusing on his family and his career with the fire department. In 2009, Walters appeared in the VH1 reality show "Confessions of a Teen Idol", in which former teen idols attempt to resurrect their careers. 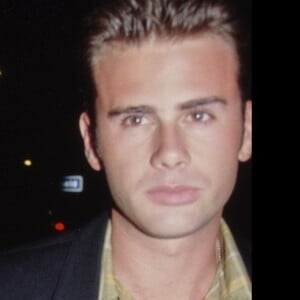