Jamey Johnson net worth: Jamey Johnson is an American country music artist who has a net worth of $6 million. Jamey Johnson was born in Enterprise, Alabama in July 1975. He is a singer, songwriter, and guitarist. Johnson released his debut studio album They Call Me Country in 2002. His album The Dollar was released in 2006 and reached #20 on the US Country chart. 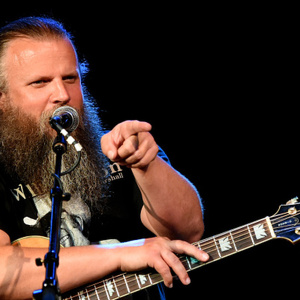