James Pankow net worth: James Pankow is an American musician and songwriter who has a net worth of $20 million dollars. James Pankow was born in St. Louis, Missouri, and began playing the trombone in elementary school in Illinois. He attended Quincy College on a full music scholarship, but ultimately transferred to DePaul University so that he could be closer to the band he started the summer after his freshman year.

While studying at DePaul, he became friends with Walter Parazaider, who invited him to join his group, The Big Thing, later renamed Chicago Transit Authority. The group released its first album in 1969, and was subsequently forced to shorten its name, as the real Chicago Transit Authority threatened to sue. They became known as Chicago and went on to be wildly successful. James Pankow has performed with the group ever since then, and has written multiple tracks for the group, and composed and arranged all brass sections. 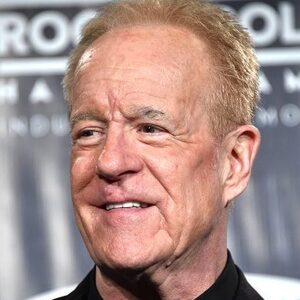