Jake Quickenden net worth: Jake Quickenden is an English singer-songwriter and reality television personality who has a net worth of $1 million. Jake Quickenden is best known for being a finalist on The X Factor UK television series in 2014. In The X Factor UK in 2012 Jake was one of the "boys" who was mentored by Nicole Scherzinger. He signed with Kim Glover Entertainment and went through to the X-Factor Live Shows in 2013. Quickenden became a finalist on the X Factor in 2014 after being knocked out in the Judges' Houses in 2012. He started off as a pub singer and has also dabbled in television presenting. Quickenden was favored by judge Mel B on the show. In November 2014 he became a contestant on the reality TV series I'm a Celebrity…Get Me Out of Here!. 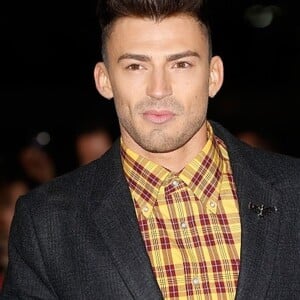