Jai Waetford net worth: Jai Waetford is an Australian singer, songwriter, and actor who has a net worth of $3 million. Jai Waetford was born in Campbelltown, New South Wales, Australia in January 1999. He finished third on season five of The X Factor Australia. Waetford signed with Sony Music Australia and released the Jai Waetford EP in 2013.

He has also released the EPs Get to Know You in 2014, Shy in 2015, and "Heart Miles" in 2016. Waetford's single "Your Eyes" was certified Gold and reached #6 in Australia. In 2013 he was nominated for Poprepublic.tv Awards for Favorite Australian Male Artist and Breakthrough Artist of 2013. As an actor he stars as Angus Beaumont-Hannay on the Australian soap opera Neighbours. 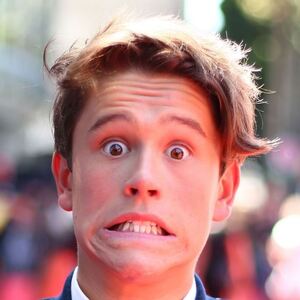