Jade Thirlwall net worth: Jade Thirlwall is an English signer, songwriter, and activist who has a net worth of $8 million. She is best known for being a member of the British girl group Little Mix. 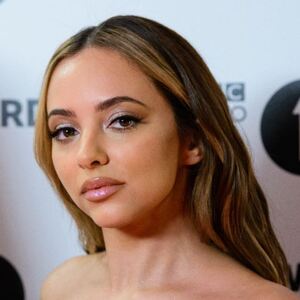