His debut EP The Last Text was released in 2017. This album reached #32 in the US and charted around the globe at various spots. It hit #4 in New Zealand. Sartorius released his debut single "Sweatshirt" in 2016 which reached #10 on the Spotify Velocity chart and reached #90 in the US and #81 in Canada. His follow up single "Hit or Miss" reached #8 on the Spotify Velocity chart as well as #72 in the US and #76 in Canada. Jacob released a second extended play album titled "Left Me Hangin" in October 2017. He released a third extended play album titled "Better with You" in November 2018. Unfortunately neither of these albums charted globally. 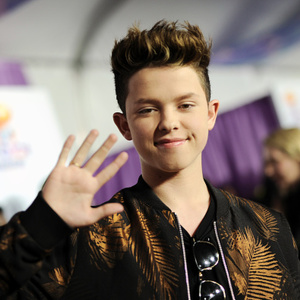