Jackie Jackson net worth: Jackie Jackson is an American singer and musician who has a net worth of $200 thousand. Jackie Jackson earned his net worth as member of the popular music group The Jackson 5, and from a semi-successful solo musical career. Jackie was born on May 4, 1951 in Gary, Indiana. He is the oldest male child born to Joseph and Katherine Jackson.

Jackson's musical siblings include the late pop legend Michael Jackson, along with his Jackson 5 co-members and brothers Tito, Jermaine and Marlon. He also has two equally talented singer sisters, Janet and La Toya. The Jackson family group was a very successful Motown group during the 1970s and in 1997 Jackie along with the other member of the group were inducted into the Rock and Roll Hall of Fame. In December 2009, Jackie and three of his brothers became executive producers of the show The Jacksons: A Family Dynasty which aired on the A&E Network. 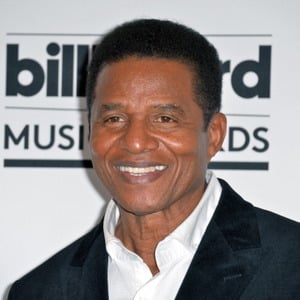