Jack Vidgen net worth: Jack Vidgen is an Australian singer who has a net worth of $3 million. Jack Vidgen was born in Mona Vale, New South Wales, Australia in January 1997. He is best known for winning season five of the reality television series Australia's Got Talent. Vidgen plays guitar, piano, and violin and his genres include pop and soul.

He signed a contract with Sony Music Australia and released his debut studio album Yes I Am in 2011. The album reached #3 in Australia where it was certified Gold. His follow up album Inspire was released in 2012 and reached #23 in Australia. Vidgen's single "Yes I Am" reached #35 in Australia. He was nominated for a Nickelodeon Australian Kids' Choice Award and three IT List Awards. 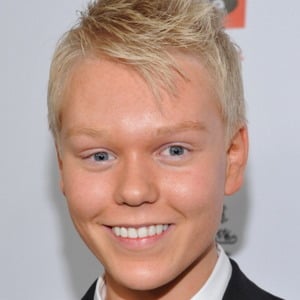