How much is Jack Johnson Worth?

Jack Johnson net worth: Jack Johnson is an American singer, songwriter, musician, surfer, and filmmaker who has a net worth of $20 million. Johnson is known primarily for his work in the acoustic and soft rock genres and for his close association with the band G. Love and Special Sauce. Johnson is perhaps best known for the songs "Sitting, Waiting, Wishing," "Upside Down," and "Flake," as well as the soundtrack for the movie "Curious George." Johnson is active in environmentalism and sustainability.

Early Life: Jack Hody Johnson was born on May 13, 1975, on the North Shore of Oahu, Hawaii. His father is the well-known surfer Jeff Johnson. Jack started surfing at five years old. Jack began playing the guitar when he was eight. He wrote his first song at 12 and became more and more interested in music as time went on. When Jack was 17, he became the youngest person to make the finals at the ultra-prestigious surfing competition Pipeline Masters, which takes place annually on the North Shore of Oahu. Johnson gave some thought to becoming a professional surfer, however, that dream died one week after the Pipeline Masters competition when Johnson was in a surfing accident at the Banzai Pipeline. He had to get 150 stitches in his forehead and lost several teeth. That accident was the inspiration for his song "Drink the Water."

Johnson graduated from Oahu's Kahuku High School in 1993. He then enrolled at the University of California, Santa Barbara to study music and film production. He was part of the band Soil in college, which he credits with reigniting his passion for music. While part of Soil, Johnson opened for then mostly-unknown bads Dave Matthews Band and Sublime. Johnson graduated from UCSB in 1997.

Career: Jack Johnson's big break came when he wrote and sang on the G. Love  song "Rodeo Clowns" on the 1999 G. Love and Special Sauce album "Philadelphonic." Johnson has been introduced to G. Love by a mutual friend. This song launched Johnson's career. Two years later, in 2001, "Brushfire Fairytales," his debut album was released. In 2003, he released "On and On," his second album. The year 2005 saw the release of his third album "In Between Dreams." In 2006, Johnson did the soundtrack for the movie "Curious George," and released the soundtrack album, "Sing-A-Longs and Lullabies for the Film Curious George." "Sleep Through the Static," Johnson's fourth album, was released in 2008. His fifth album, "To The Sea," came out in 2010. In 2013, Johnson released his sixth album "From Here to Now to You" and appeared at the Bonnaroo Music Festival in Tennessee. In 2018, Johnson released his seventh album, "All the Light Above it Too." That fall he appeared at Eddie Vedder's Ohana Fest at Southern California's Doheny State Beach.

Johnson also directed two surf movies: 2000's "Thicker Than Water" and 2002's "The September Sessions." He also starred in the latter. In 2004, Johnson starred in the surf movie "A Brokedown Melody." 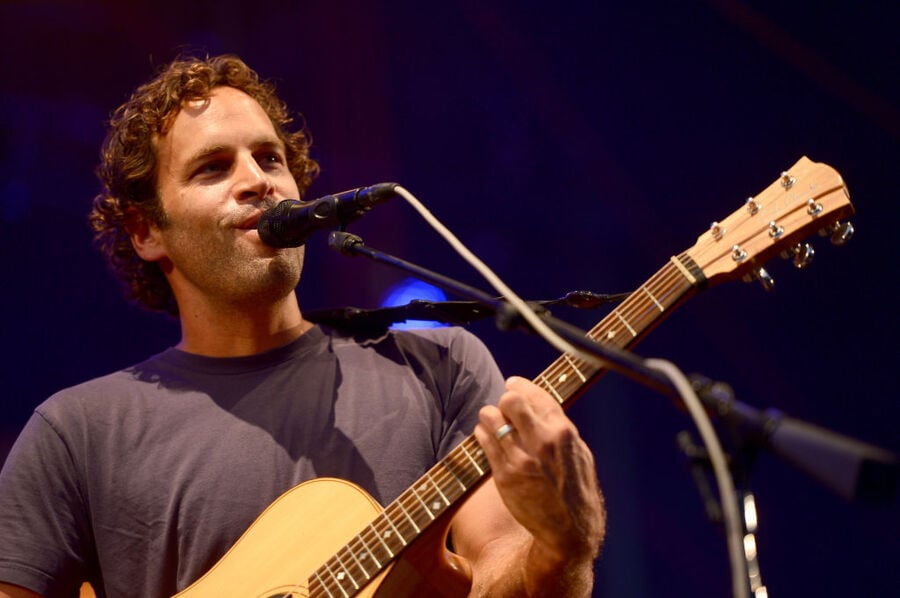 Personal Life: Johnson married his college girlfriend, Kim in 2000. They have three children: two boys and a girl. Johnson lives on the North Shore of Oahu in Hawaii. Johnson and his wife have a policy to not talk about or release any intimate information about their children.

In 2003, Jack and Kim Johnson started the Kokua Hawaii Foundation, a charitable organization that supports environmental education in the schools and communities of Hawaii. The foundation put on a yearly festival to raise money for important causes from 2004 to 2008 and again in 2010. In April 2012, before his 2012 Hawaiian Islands tour, he released the live Kōkua Festival compilation "Best of Kōkua Festival."

In 2020, Johnson took part in the #TogetherAtHome concert during the global coronavirus pandemic.

Real Estate: Jack Johnson, his wife Kim, and their kids live in a home on the North Shore of Oahu, Hawaii. 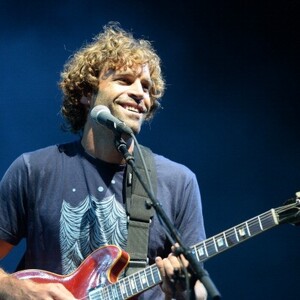