Jack Ingram net worth: Jack Ingram is an American country music artist who has a net worth of $4 million. He is best known for the song "Wherever You Are". 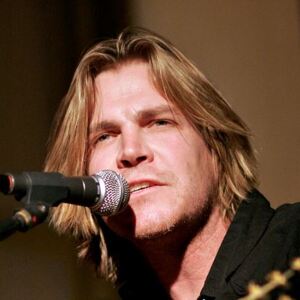