Jack Gilinsky net worth: Jack Gilinsky is an American singer who has a net worth of $2 million. He is best known for being one half of the duo Jack & Jack.

Jack Gilinsky was born in Omaha, Nebraska in September 1996. He formed the pop-rap duo Jack & Jack with Jack Johnson in 2013. The duo released their debut studio album A Good Friend Is Nice in 2019. They released the extended play Calibraska in 2014 which reached #12 in the US and #14 in Canada. They also released the EP Gone in 2017. Jack & Jack's popular singles include "Wild Life" and "Like That" (featuring Skate). They were also featured on the single "Rise" by Jonas Blue. Jack & Jack won an MTV Woodie Award in 2015 and have been nominated for Teen Choice Awards, a Streamy Award, and a Brit Award. Jack Gilinsky started out on Vine before teaming up with Johnson who is his best friend since kindergarten. 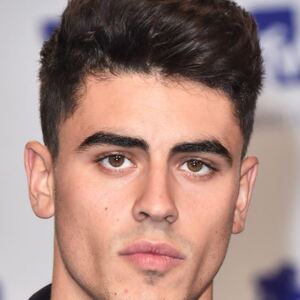