Jack Avery net worth: Jack Avery is an American singer and social media personality who has a net worth of $2 million. He is best known for being a member of the boy band Why Don't We.

Jack Avery was born in Burbank, California in July 1999. He has more than two million followers on Instagram. The group Why Don't We formed in 2016. They released their debut studio album 8 Letters in 2018 which reached #9 on the Billboard 200 chart and #10 in Australia. Why Don't We released the EPs Only the Beginning in 2016, Something Different in 2017, Why Don't We Just in 2017, Invitation in 2017, A Why Don't We Christmas in 2017, and Spotify Singles in 2018. Their popular singles include "Something Different", "These Girls", "8 Letters", "Big Plans", and "I Don't Belong in This Club" (with Macklemore). In 2019 they won a Teen Choice Award for Choice Music Group. Avery starred in the short Fearless Five in 2019. 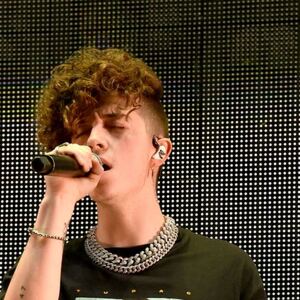