J. D. Souther net worth: J. D. Souther is an American singer, songwriter, and musician who has a net worth of $6 million. J. D. Souther was born in Detroit, Michigan in November 1945. He is a guitarist and his muscle genres include rock and country. He released his debut studio album John David Souther in 1972 and the album Black Rose in 1976.

His album You're Only Lonely was released in 1979 and reached #41 in the US and #68 in Canada. Souther also released the albums Home by Dawn in 1984, Natural History in 2011, Midnight in Tokyo in 2012, and Tenderness in 2015. Souther's single "You're Only Lonely" reached #1 on the US Adult Contemporary chart and #7 on the Billboard Hot 11 chart. He also had success with the single "Her Town Too" (with James Taylor). He has also written songs for other artists including the Eagles and Linda Ronstadt. He dated singers Ronstadt and Stevie Nicks and was briefly married to singer Alexandra Sliwin. 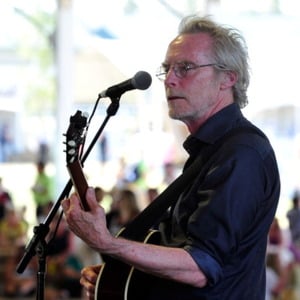