How much is Israel Houghton Worth?

Israel Houghton net worth: Israel Houghton is an American musician, worship leader, and singer-songwriter who has a net worth of $8 million. Israel Houghton was born in Oceanside, California in May 1971. He is known for his Christian music that mixes gospel, rock, jazz, and reggae styles. Houghton serves as the worship leader at Joel Osteen's Lakewood Church in Houston, Texas. His debut studio album Whisper It Loud was released in 1997 and Warner Brothers records. He has won eleven Dove Awards and has had two gold selling albums. Houghton has also won four Grammy Awards and a Soul Train Award. He produced Michael Gungor's album Bigger Than My Imagination. Houghton has also recorded the albums Nueva Generation, New Season, Real, Live From Another Level, Alive in South Africa, A Timeless Christmas, A Deeper Level, The Power of One, Love God, Love People, Decade, and Jesus at the Center: Live. 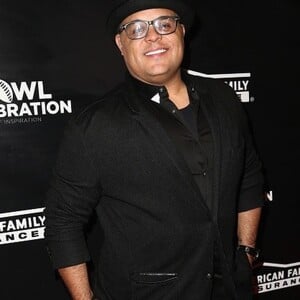